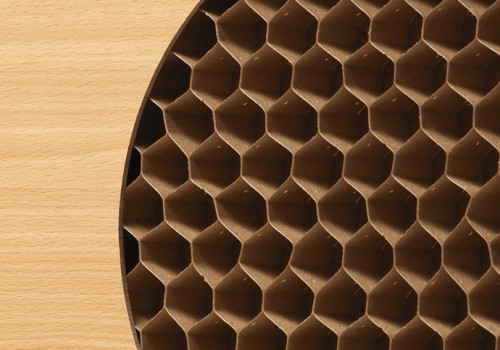 The honeycomb core is used for the production of furniture, shutters, walls and doors since the late 40s. Later it has also developed into other sectors such as construction and automotive.

Today the honeycomb core is also used for unthinkable uses such as the creation of surfboards, bicycles, helmets, chairs and furnishing items.

We believe in the future of the honeycomb core and we cooperate in searching creative ideas to incentivize its use with the achievement of new projects. 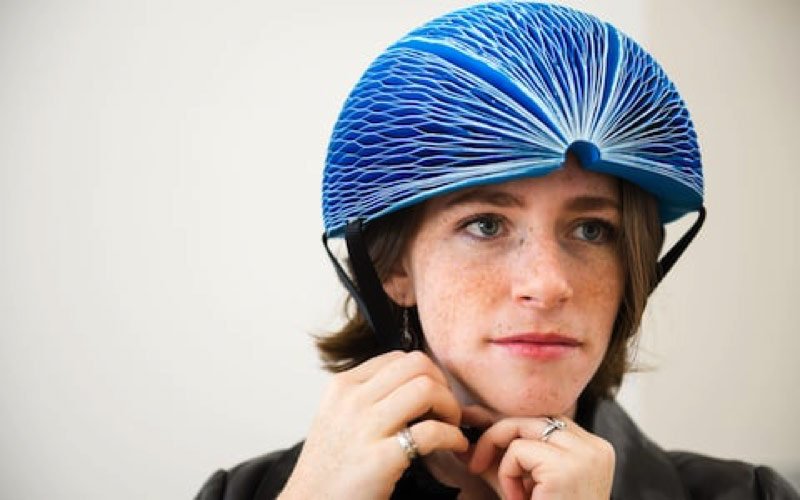 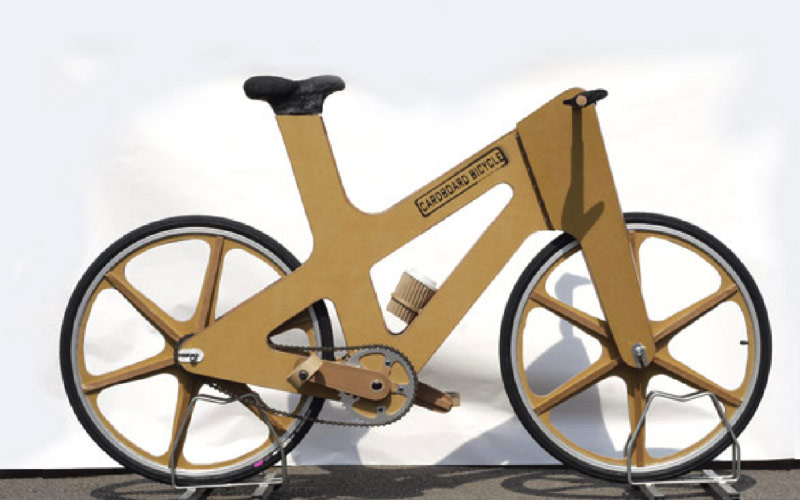 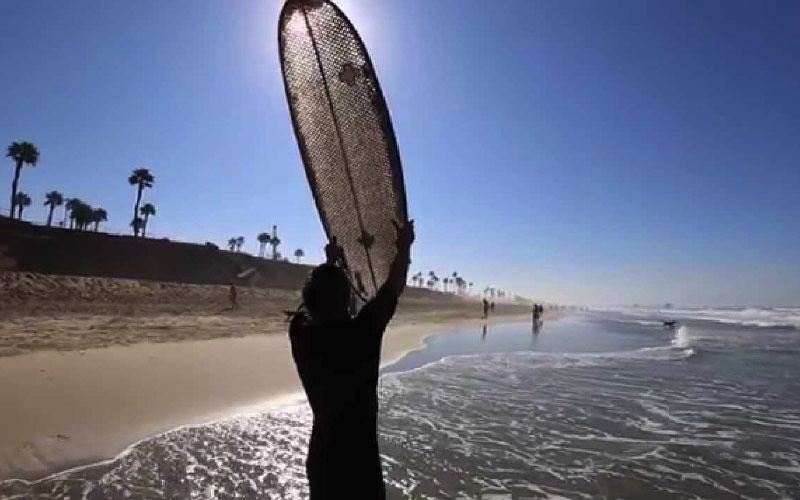 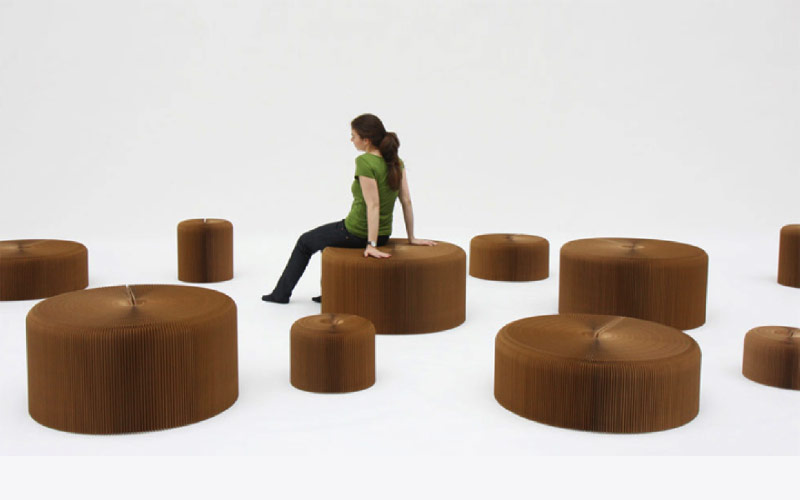 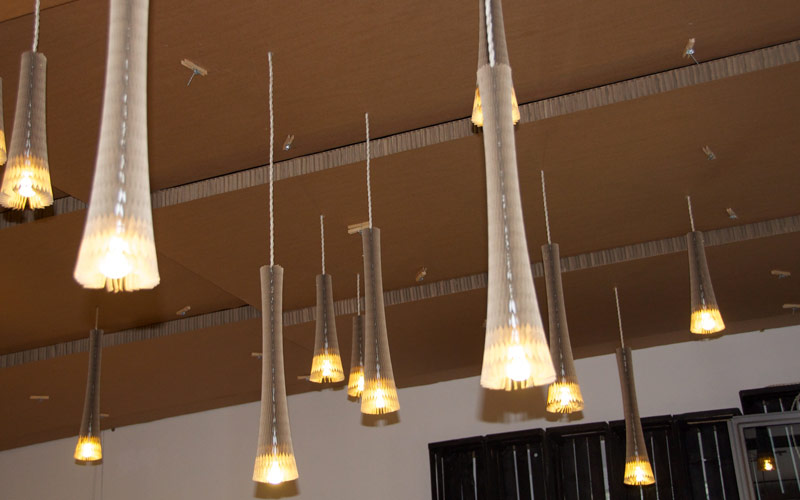